Join us at The Carousel, for this 2-hour walking tour to some of the historical and fascinating places around ‘Old Geelong Town’.

Geelong was once regarded in the mid-1800s as the Wool Capital of the world, and wherever you go there is evidence of that. This is especially the case on and near the waterfront.

Had it not been for a ‘sandbar’ running across the bay from Point Henry, preventing many ships from sailing into Geelong, it would more than likely have become the capital of Victoria. It was a time when the ‘goldfields’ were also opening up in Western Victoria and the journey there was a lot quicker than from Melbourne.

There will be many stories. Learn why there is a rabbit painted on ‘nearly’ every bollard, how the first non-aboriginals to visit the area probably came from the Netherlands, and why there is a black ball sitting on top of the Old Telegraph Station. Drop into the Old Wool Store, and then check out the Geelong Mural. It is the first mosaic mural to depict a regional history. Since it is virtually indestructible you can touch it.

This is a fascinating look back in time and one we sure you will always remember. The tour concludes back at The Carousel and by then, you will be ready to call into one of the many waterfront cafes and restaurants for a bite to eat.

This is a 2-hour stroll with plenty of stops, however, walking shoes are recommended. A bottle of water is also a good idea.

Some of the places we will see: The Carousel and Bollards, Fords first manufacturing plant, inside the original Wool Store, Heritage Railway Station, The Geelong Mosaic or the viewing platform at Geelong Library, The Old Telegraph Station and the first Australian automated Telephone Exchange, the new Arts Precinct, Wool Museum, and Customs House.

A little taste of geelong: 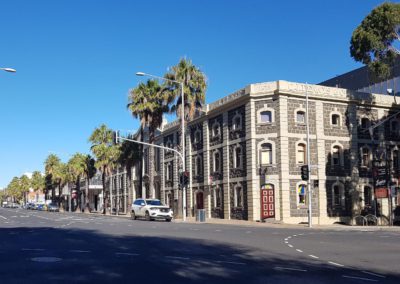 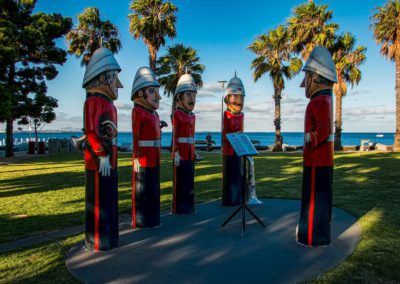 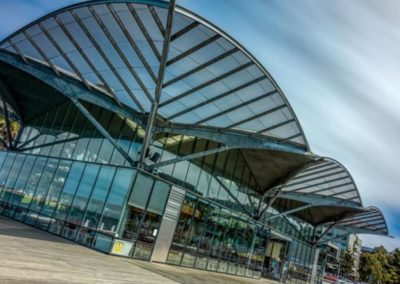 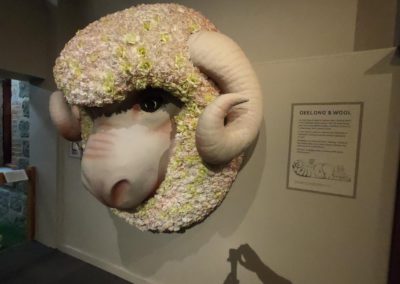 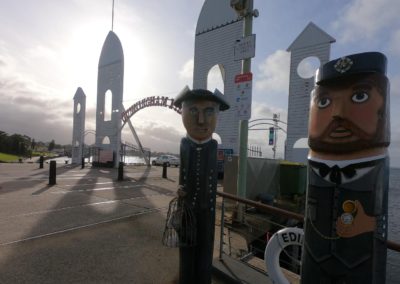 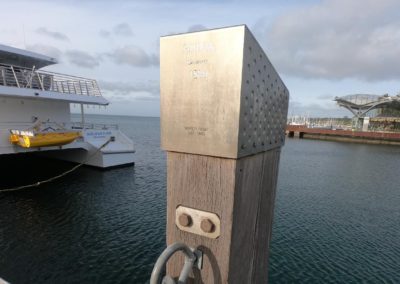 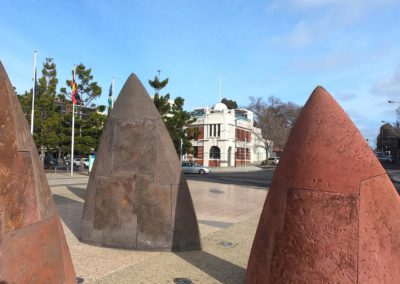 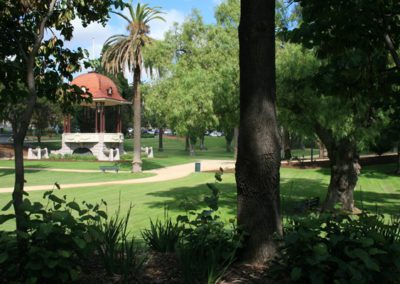 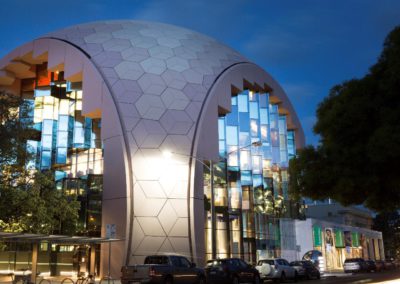 Find out more about our other tours >>> 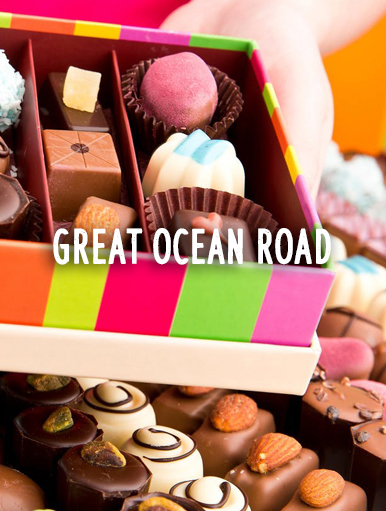 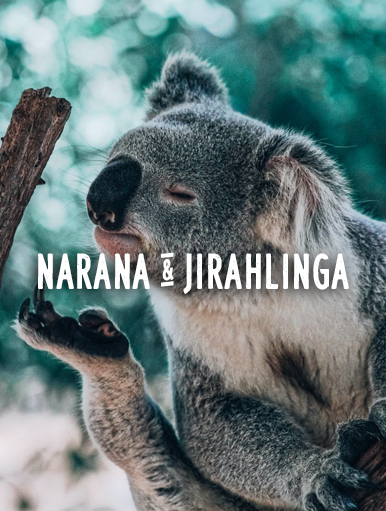 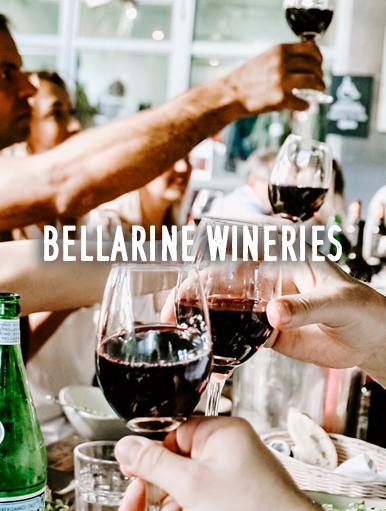 Haven’t quite found what you’re looking for?
Please contact us with your enquiry, we’d love to hear from you.